A man’s mission towards a disability-inclusive Cambodia

A man’s mission towards a disability-inclusive Cambodia

Mr. Chheang Sengley was born with a congenital hand amputation to a farming family in Kratie. After graduating high school in 1999, he was discriminated against for his disability and prevented from sitting his pedagogy examination. Mr. Sengley recalls, “I was disappointed that society did not value me, especially as I had studied hard to achieve my dream of becoming a teacher”.

Deciding to study English Literature instead, Sengley attended a private school in Kampong Cham province, through which he became an English teacher. In order to further improve his family’s financial situation, Sengley additionally became a phone technician. 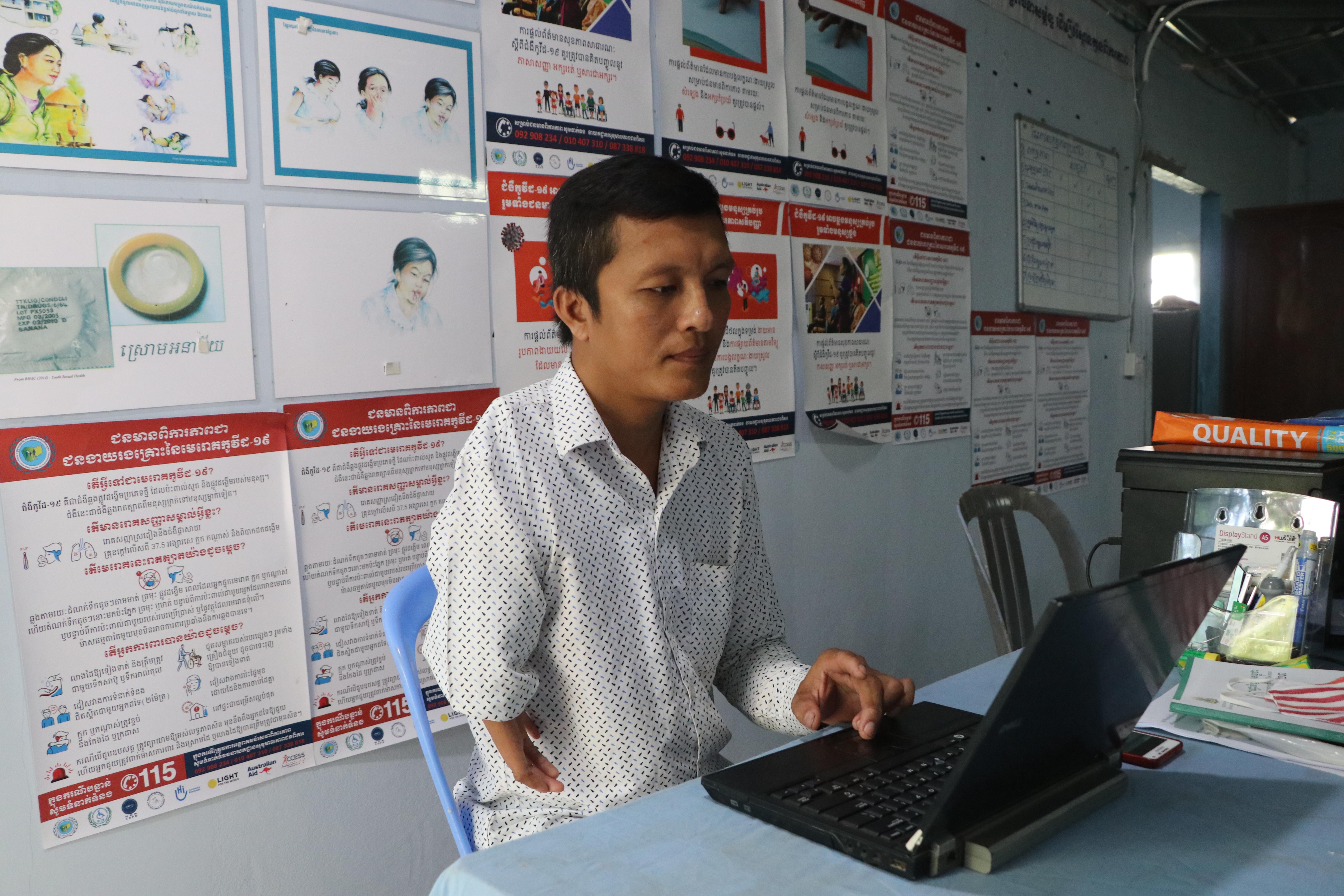 Prior to becoming a Finance Manager at the Disabled People’s Organisation (DPO) in Kratie, Sengley was an administrative assistant for the same organization. Acknowledging this, Sengley encourages persons with disabilities to explore their potential and continue to work towards achieving their goals; stating that “even though you may have a physical impairment, your brain is not impaired”. 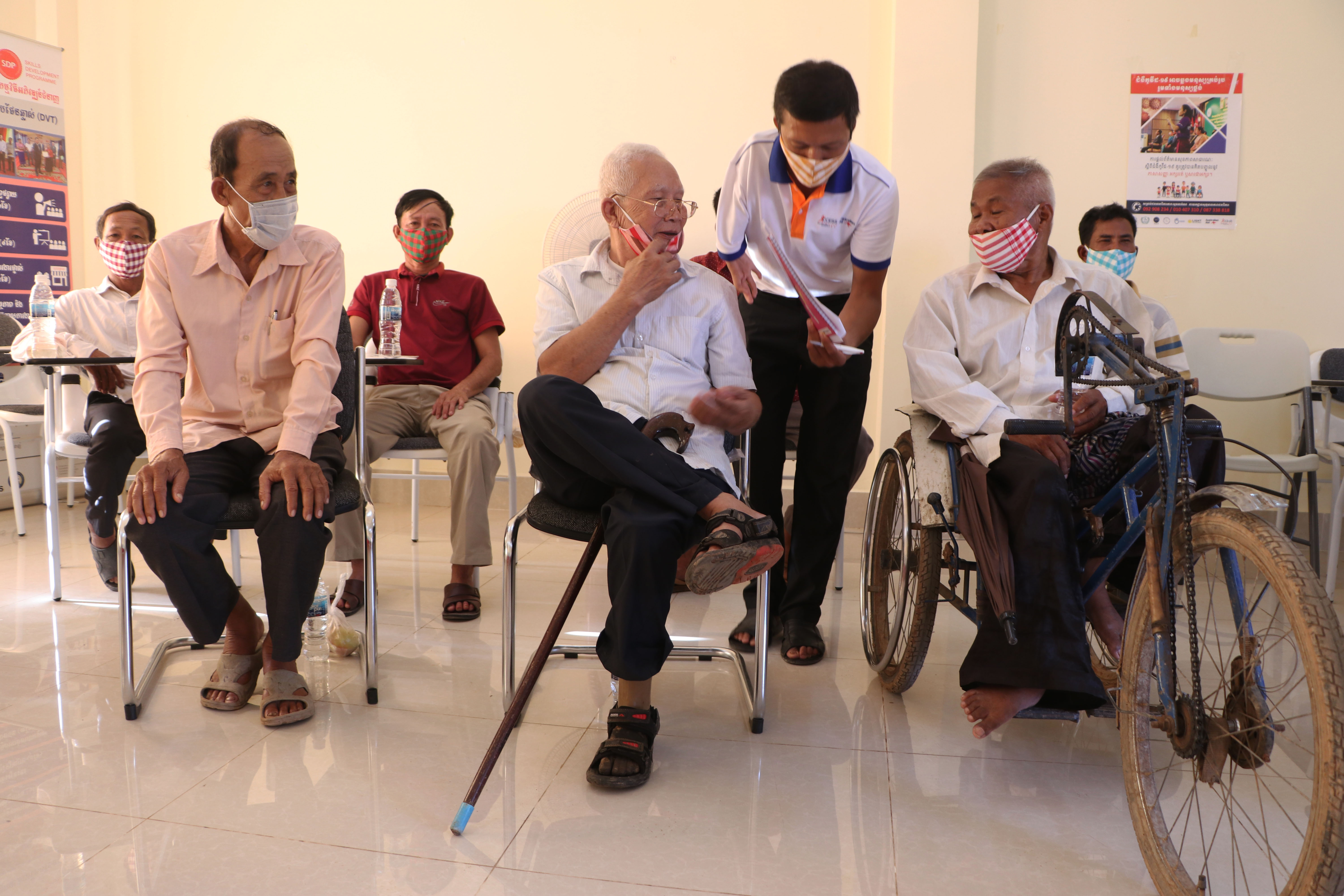 The Australian Government through the Australia-Cambodia Cooperation for Equitable Sustainable Services (ACCESS) team met Mr. Chheang Sengley during a visit to Kratie Disabled People’s Organization (KDPO) with the high-level delegation from the Australian Embassy in Cambodia. The KDPO has about 900 members (55% of whom are women), with the majority being physically impaired, and works on advocacy for the rights of persons with disabilities to minimize discrimination against them.

The Australian Embassy is the lead agency in promoting disability inclusion in Cambodia. With the support from ACCESS Program, the Cambodian Disabled People’s Organisation (CDPO) is working in partnership with its network of DPOs and government institutions to support human rights, gender equality and disability-inclusive development.

Celebration of Cambodian and International Day of Persons with Disabilities December 3, 2020

Violence against Women and HIV December 1, 2020