Join Us To End Gender-Based Violence

Join Us To End Gender-Based Violence

This year’s theme is “UNITE! ACTIVISM TO END VIOLENCE AGAINST WOMEN & GIRLS!”

The Australia-Cambodia Cooperation for Equitable Sustainable Services (ACCESS) program staff joined together in support of the 16 Days of Activism Campaign against Gender-Based Violence aimed to raise awareness, challenge discriminatory attitudes, and call for an end to violence against women in Cambodia and all over the world.

The 16 Days campaign runs every year from 25 November to 10 December. The Australian Government, through the ACCESS Program and over the last 4 years has supported the Cambodia’s national 16 days of activism campaign led by the Ministry of Women’s Affairs as well as conducted its own awareness raising campaign through activities implemented by the Program, as well as events held at the Australian Embassy, and through social media.

Let’s all stand united and take action individually and collectively to end violence against women and girls, including those with disabilities.

We unite to end violence against women and girls! 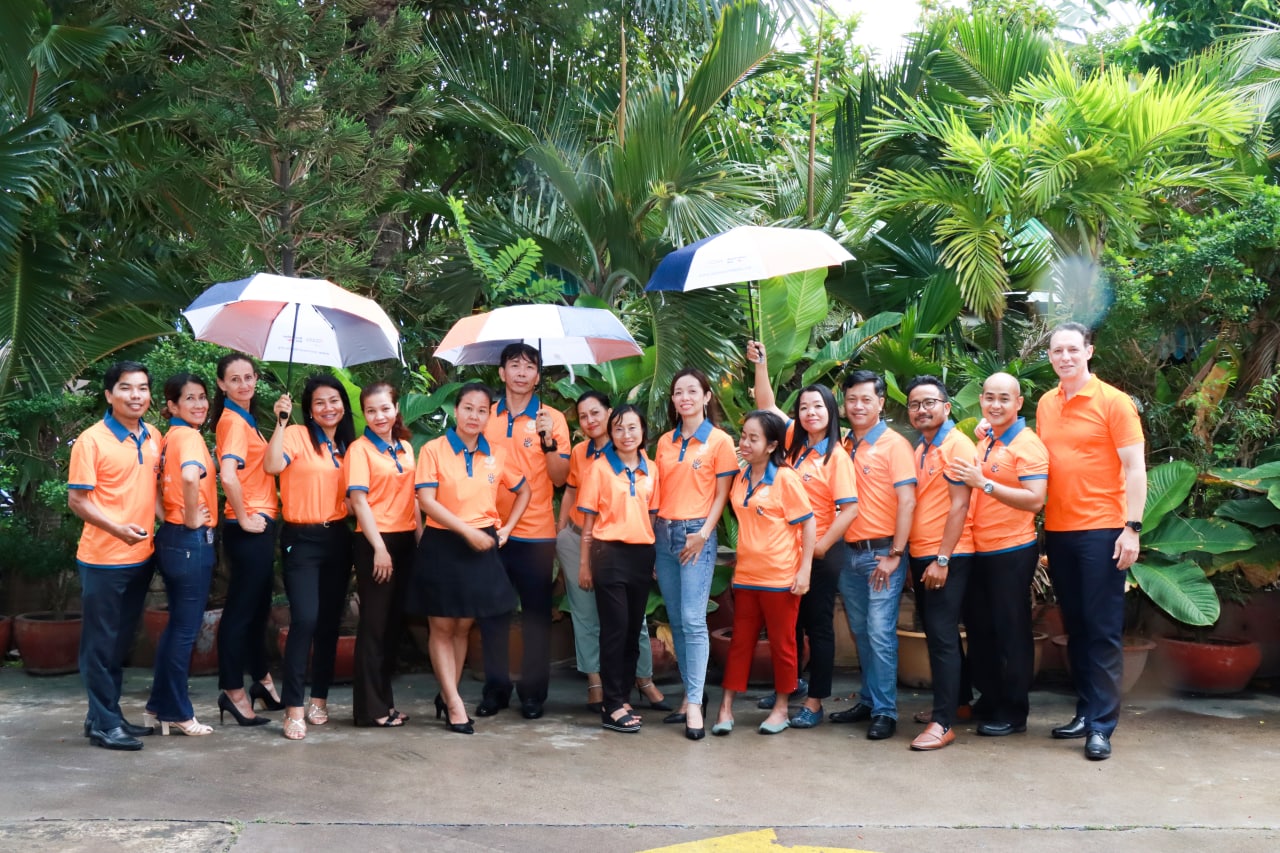 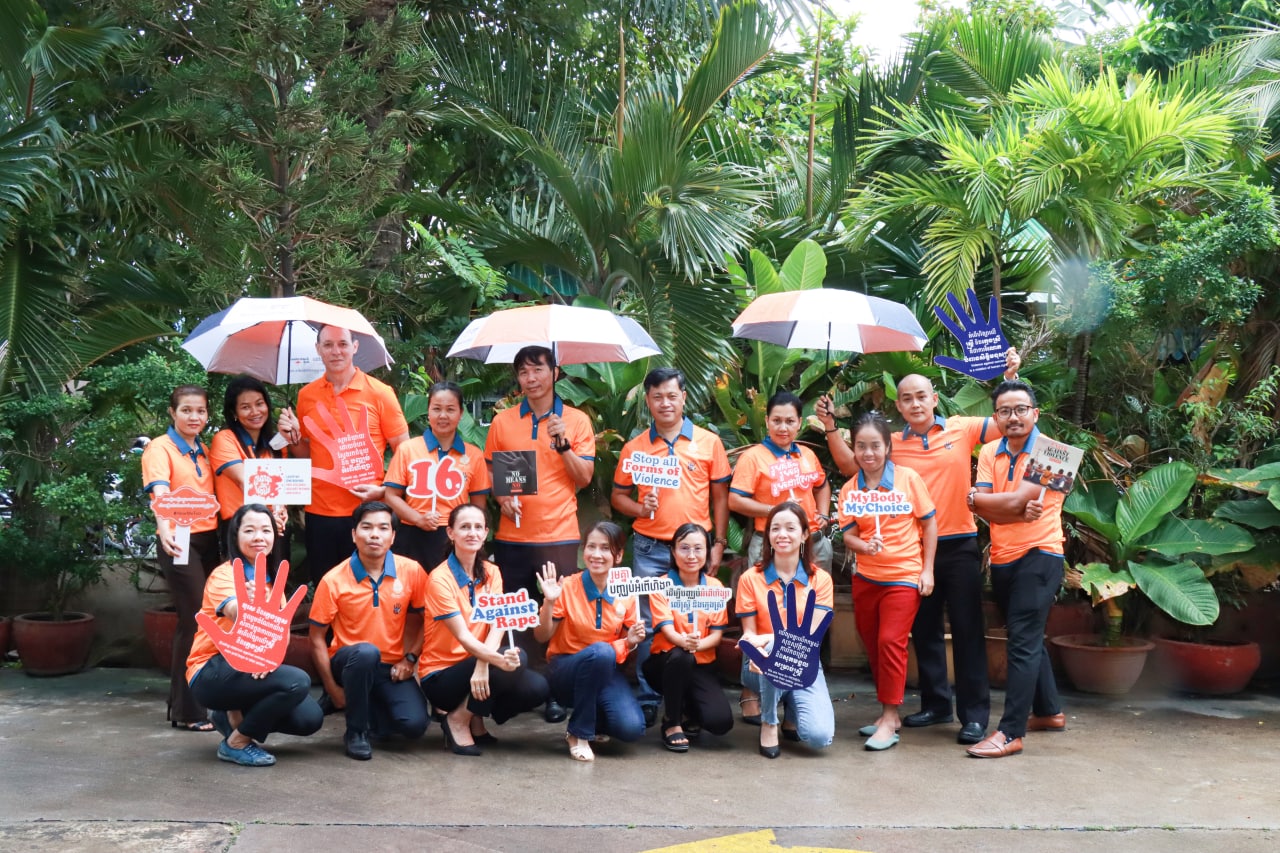 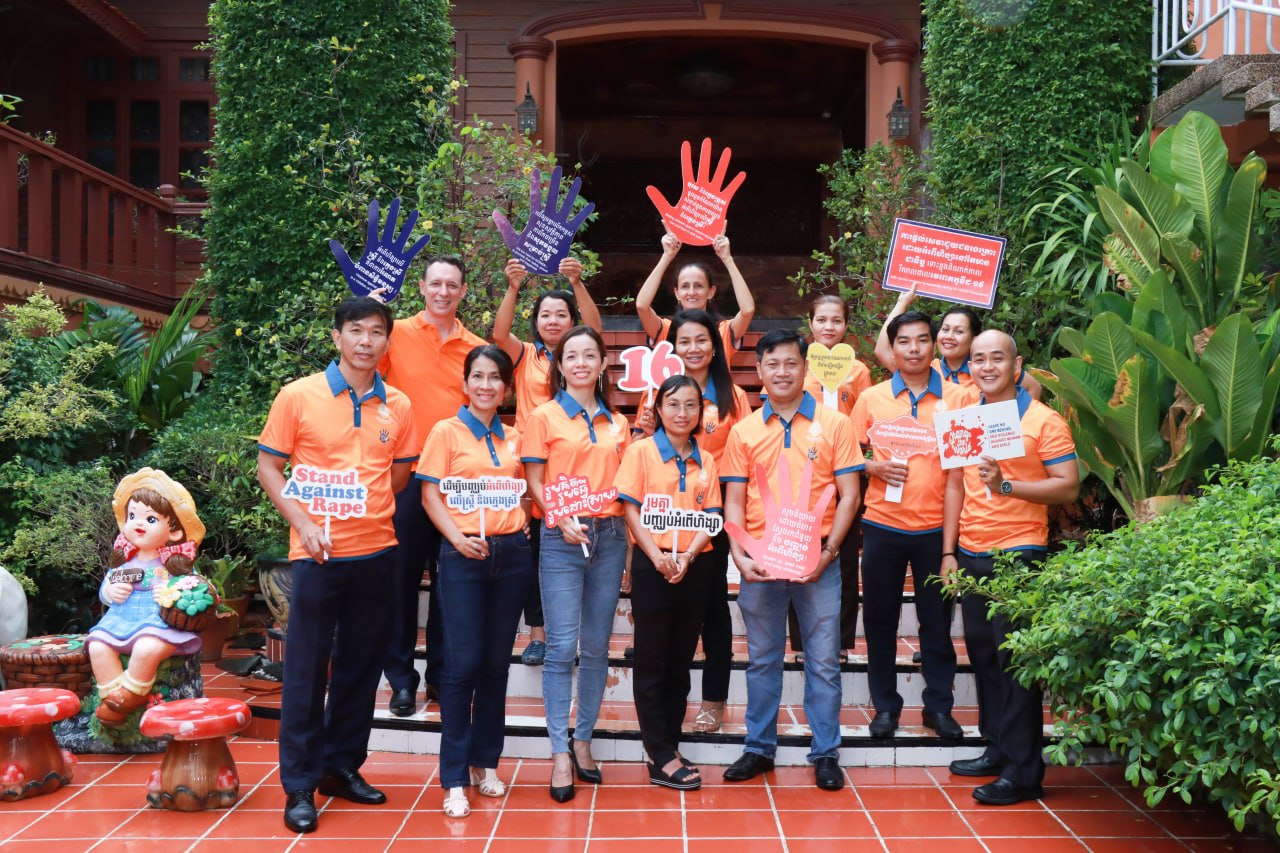 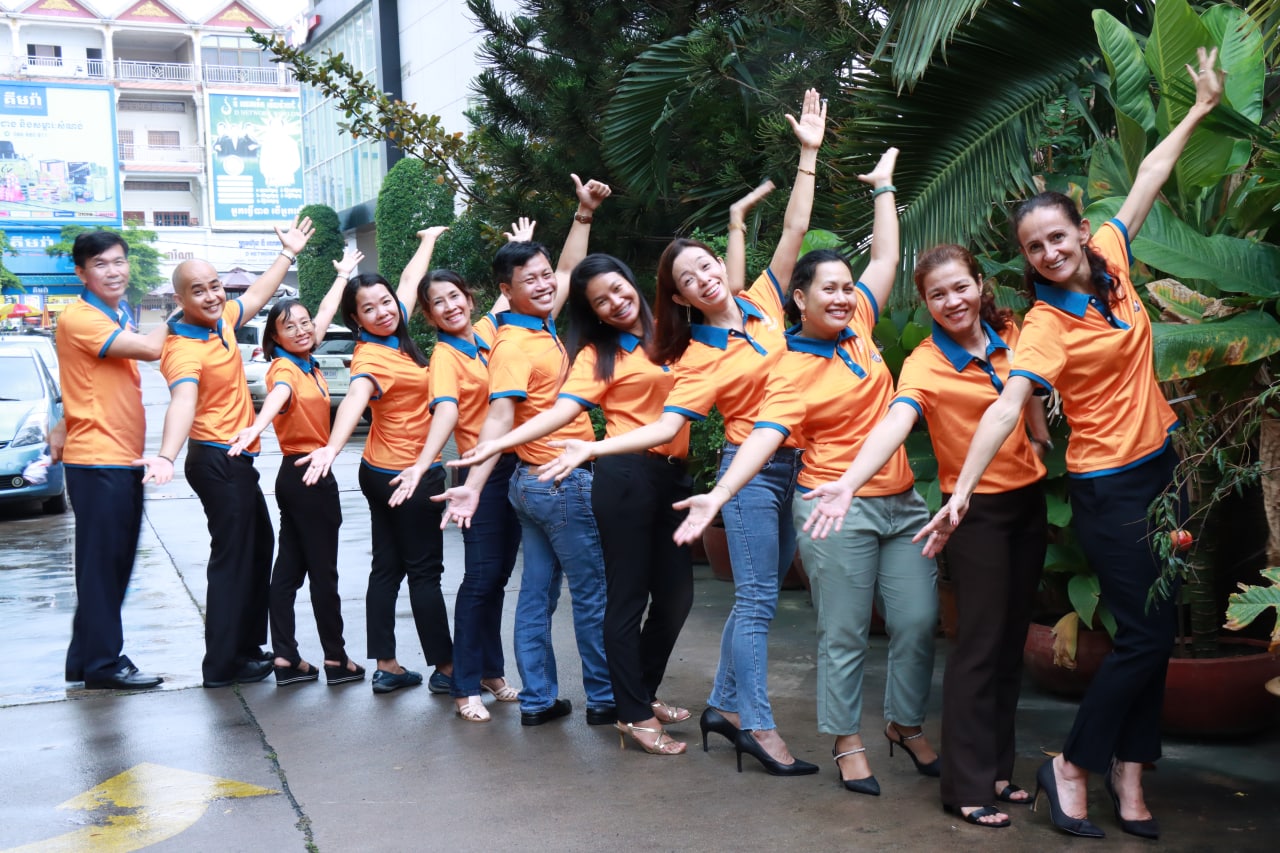 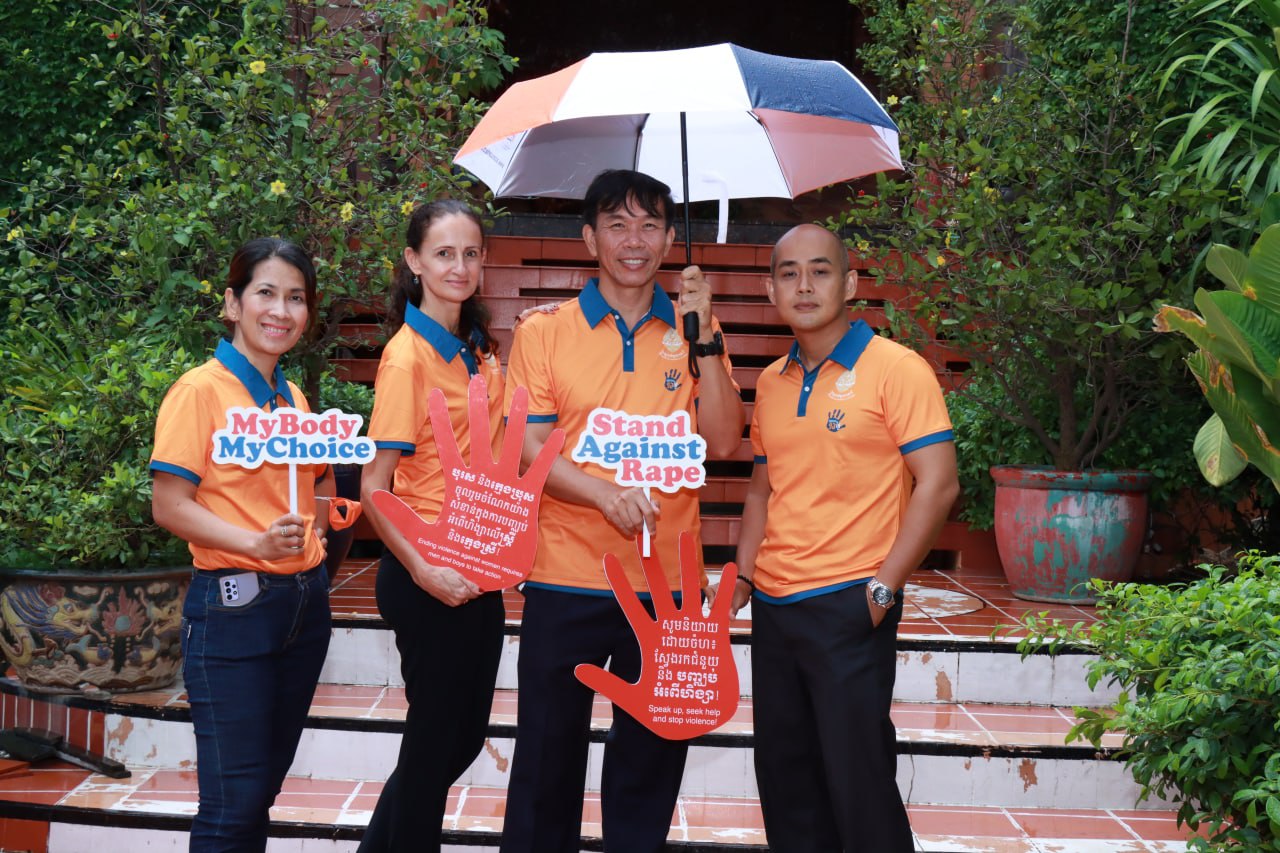 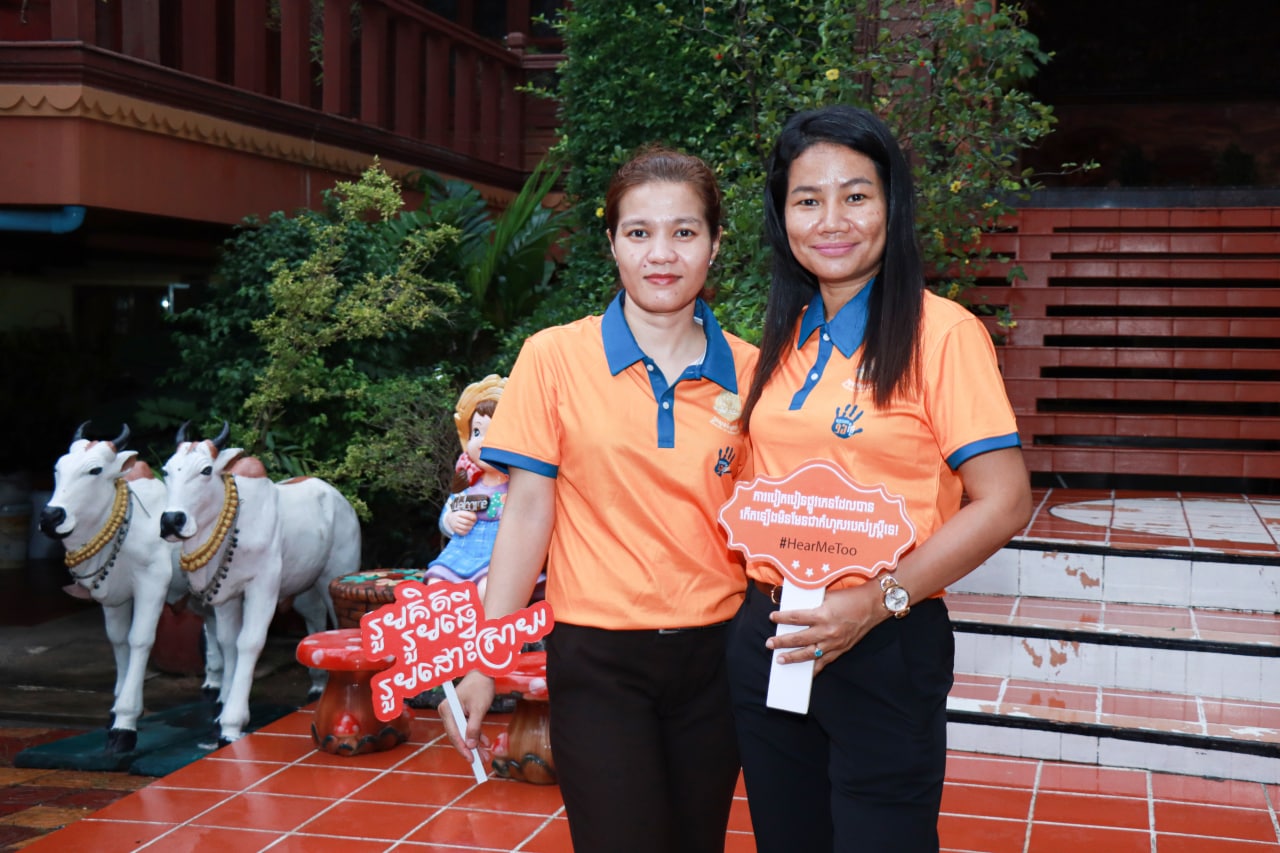 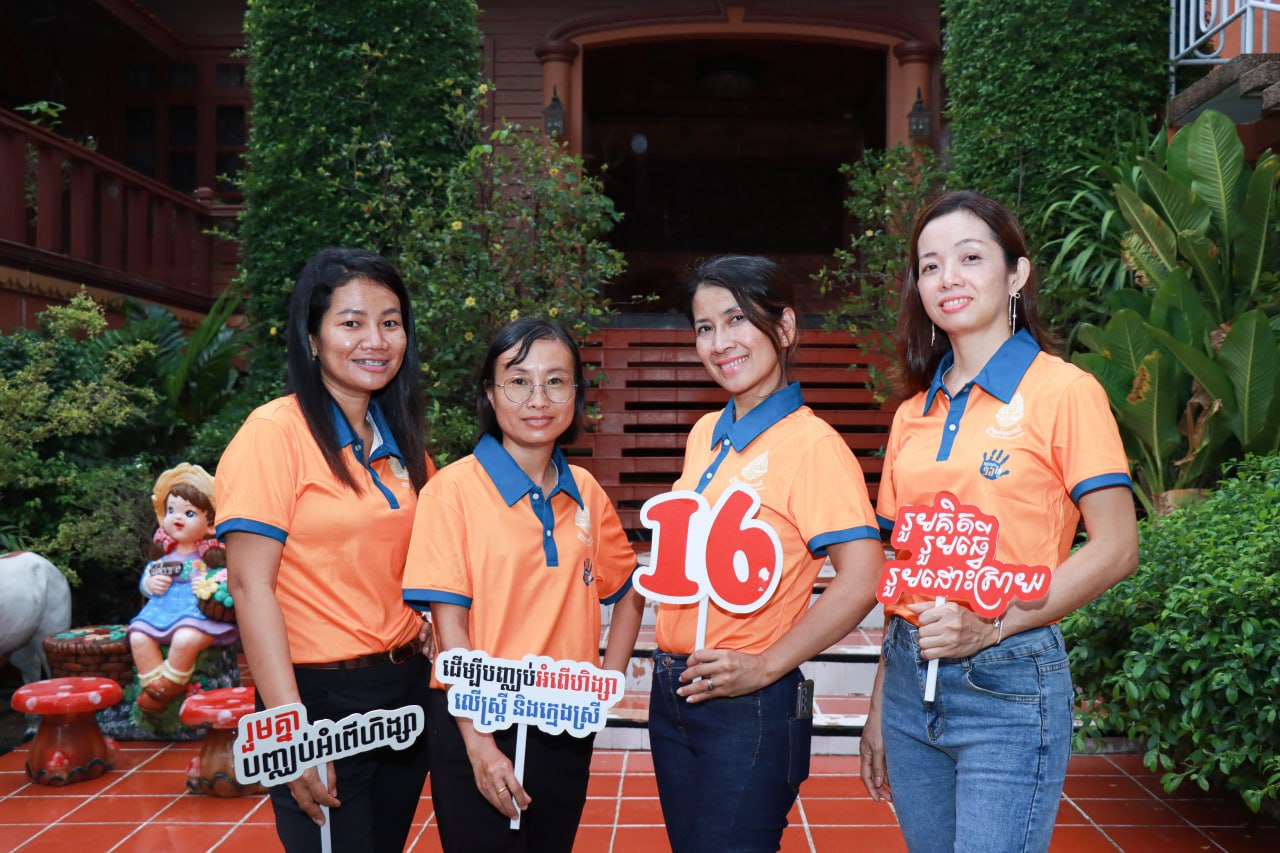 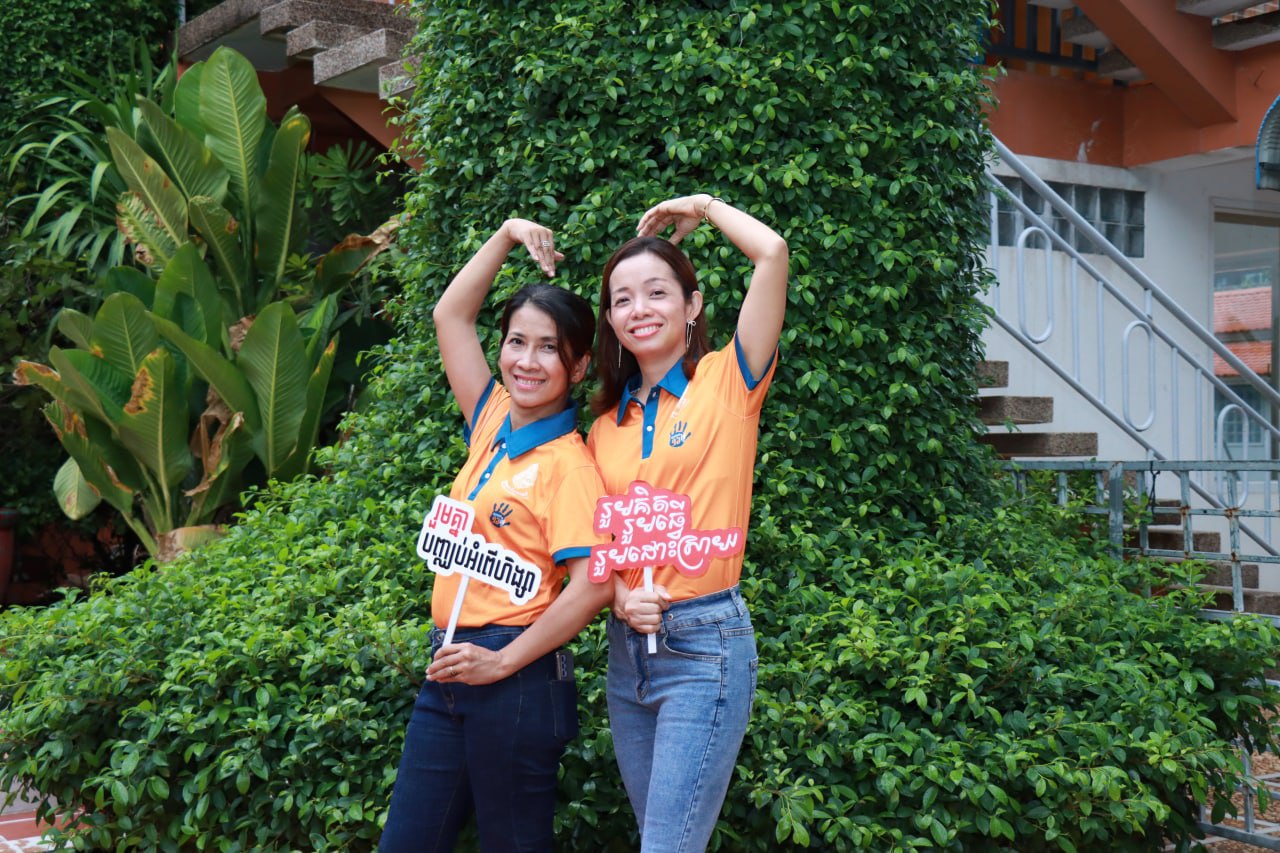 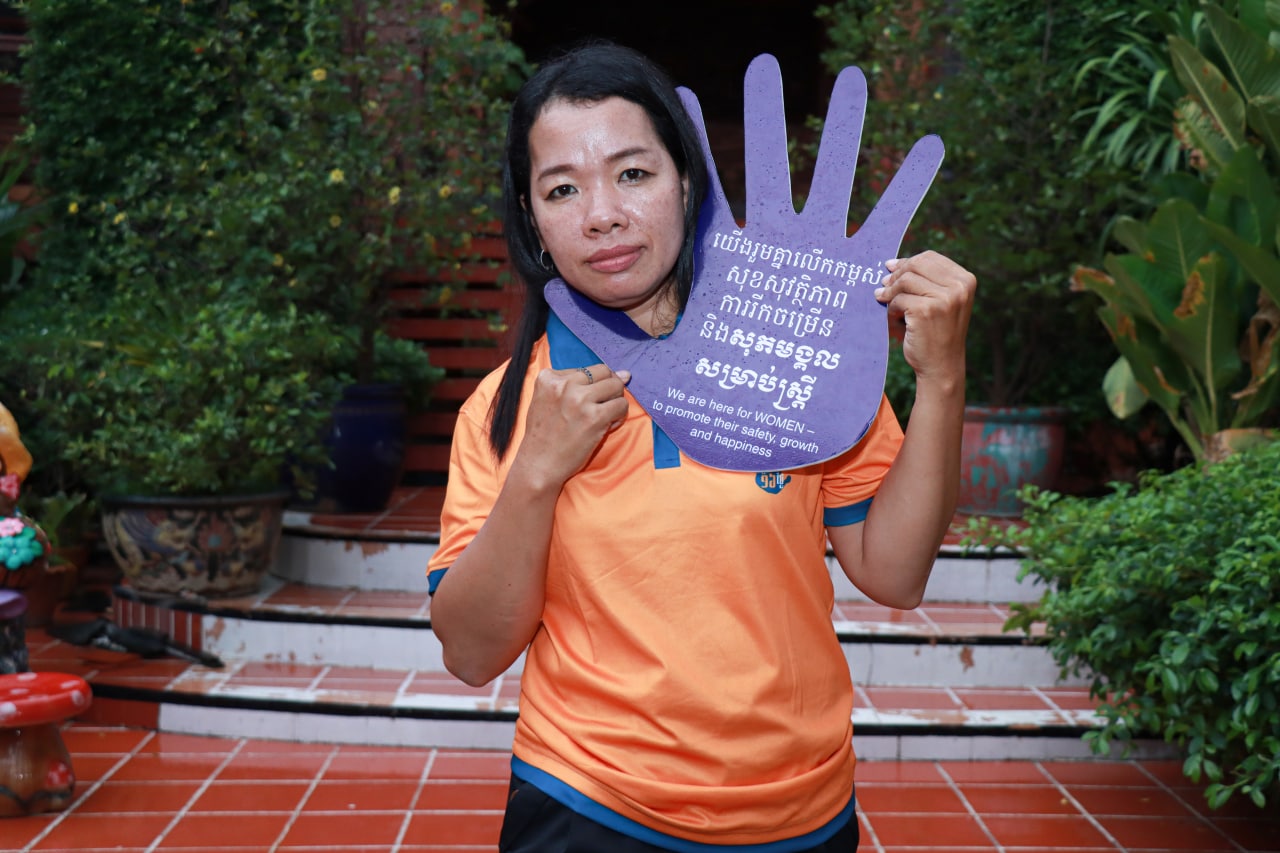 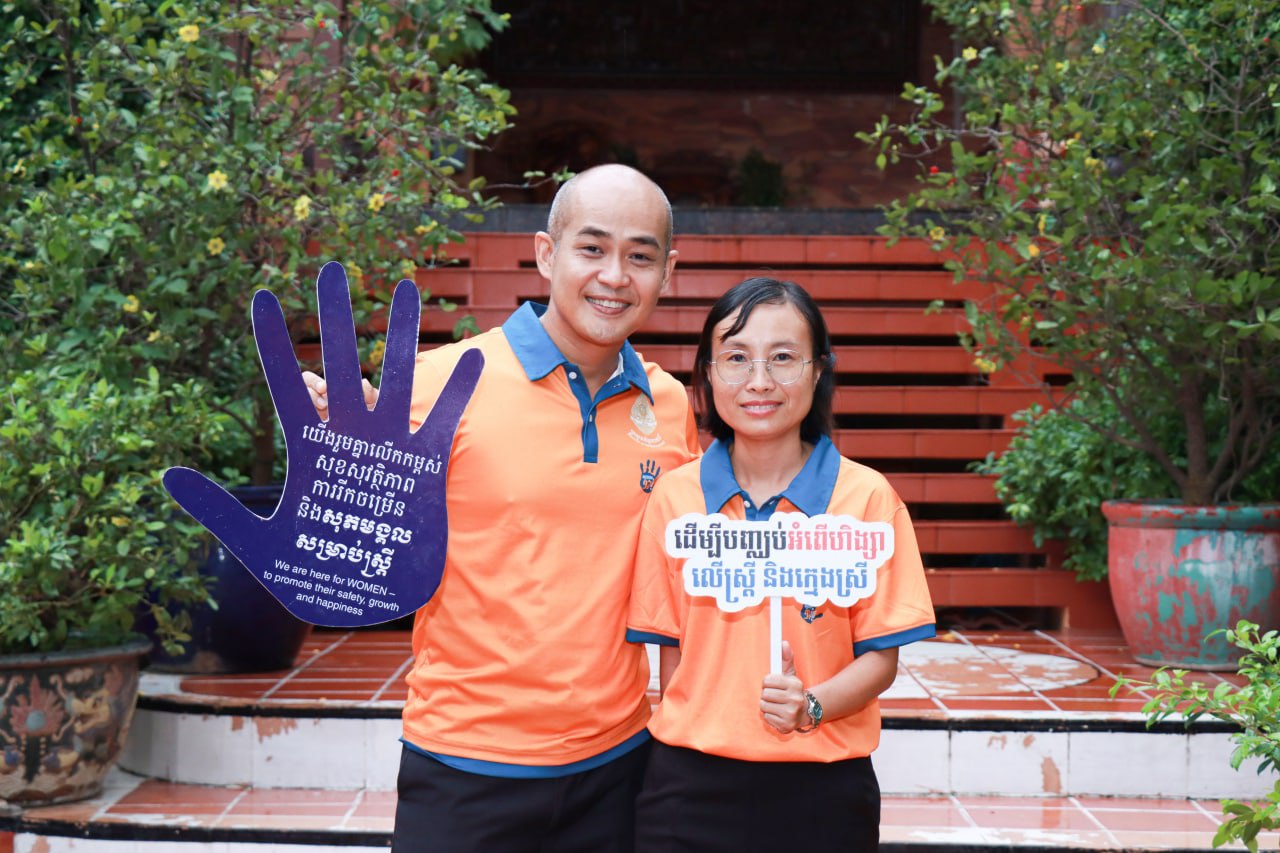