Mr Phan Sopheap – a story of overcoming discrimination and disability

Mr Phan Sopheap – a story of overcoming discrimination and disability

During his childhood, Mr Phan Sopheap experienced discrimination and bullying due to his physical disability as the result of polio. Sometimes other kids made fun of him and imitated his gait. Despite initially being discouraged from staying in school, he persisted with his education and ultimately graduated with a bachelor’s degree in IT. 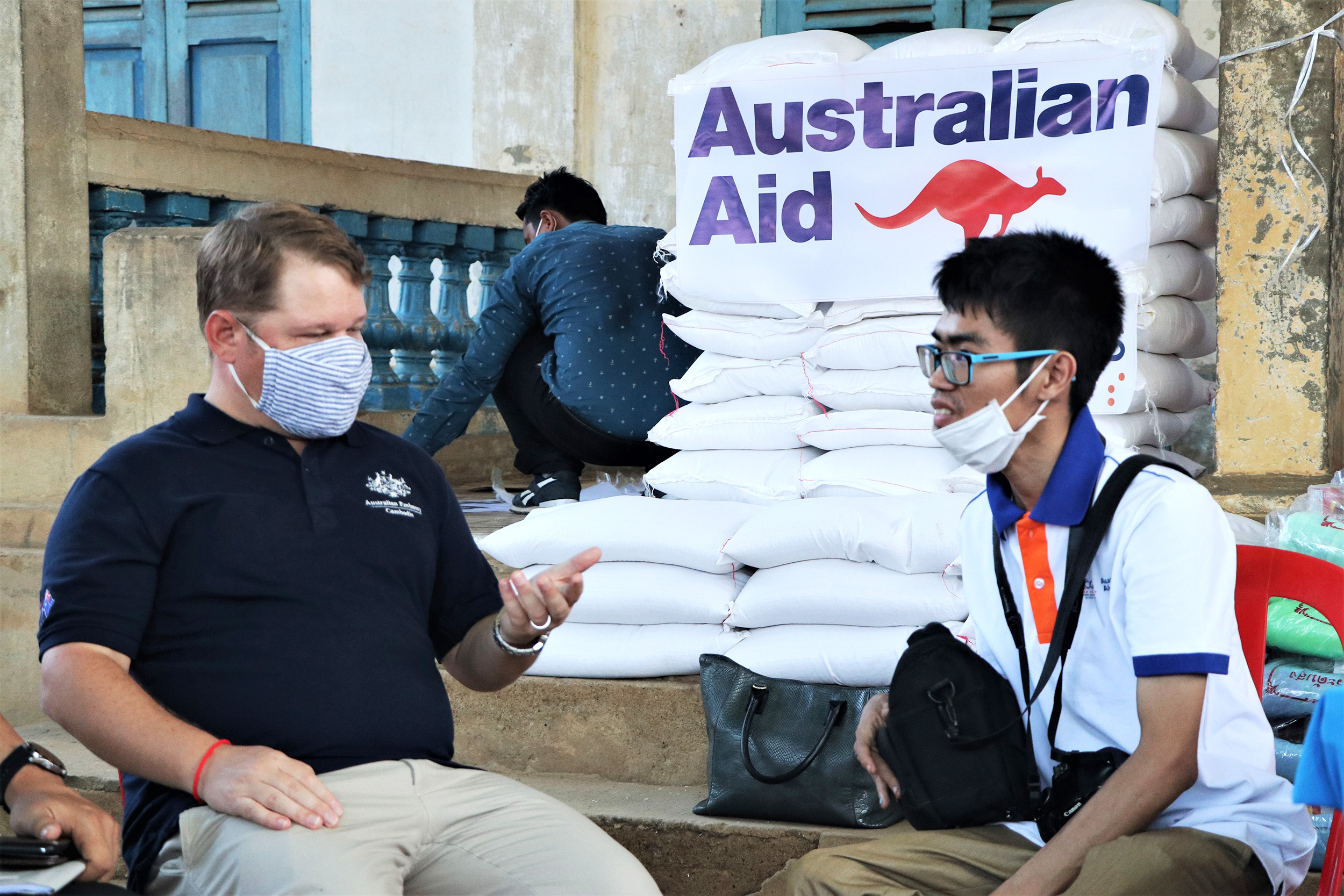 As part of the Australian-funded ACCESS Program, which includes support for the Cambodian Disabled People’s Organisation, Mr Phan Sopheap received vocational training on graphic design, public speaking and advocacy. He has now opened a print shop, which has seen him improve his financial independence and begin to make plans for expansions to his business in the near future. 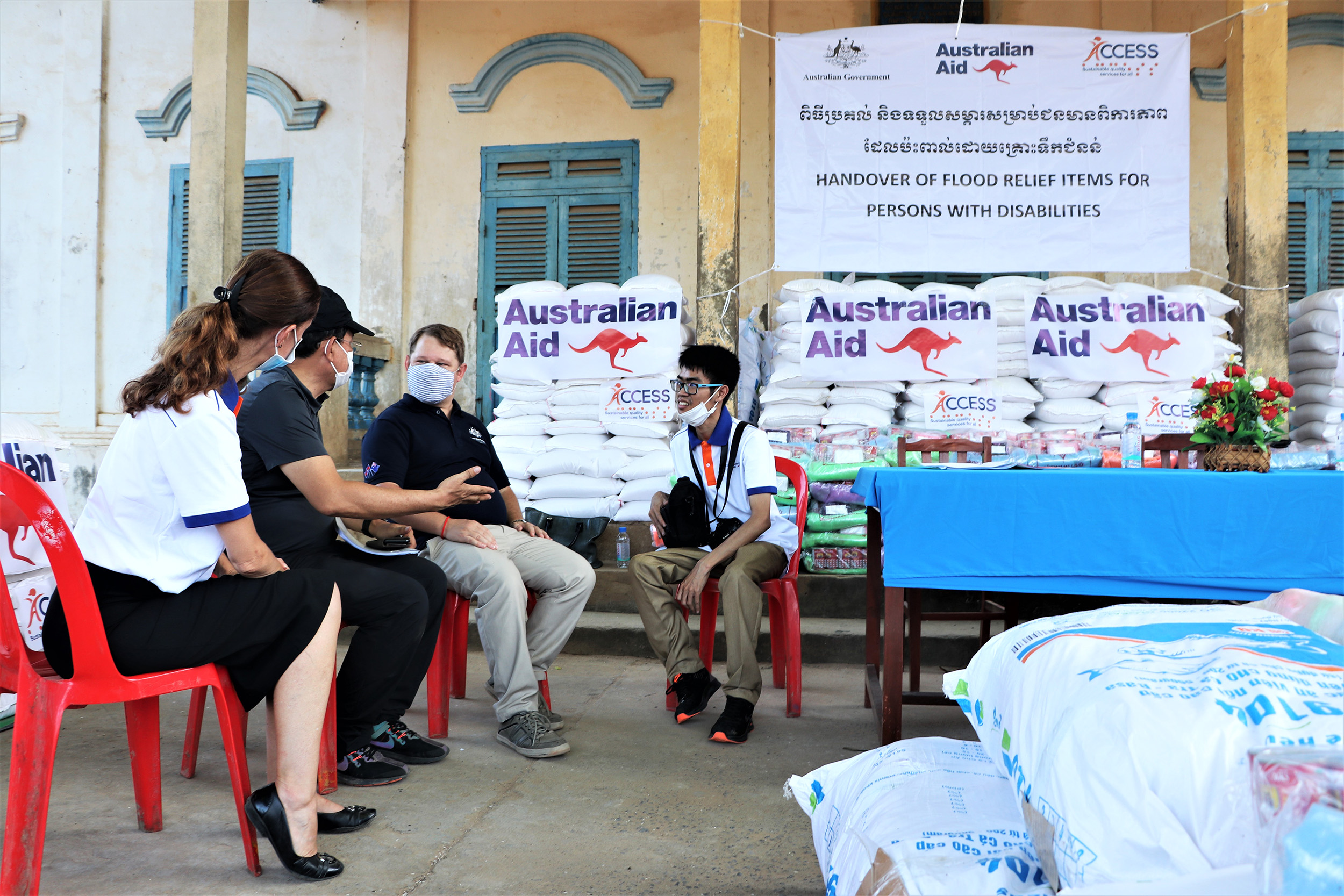 Australia’s Deputy Ambassador to Cambodia, Mr Luke Arnold, recently visited the print shop in Battambang. Mr Arnold congratulated Mr Phan Sopheap for his achievement: “Your story is an inspiring one and I hope you will continue to be a model for others”. “Let’s join forces to promote the rights of persons with disabilities and not let others discriminate against us,” said Sopheap.“I truly believe that the ACCESS program has contributed towards decreased levels of discrimination on me and other persons with disabilities.” Mrs. Sokchan proudly expressed her gratitude to the Australian Government for providing such timely and suitable support. 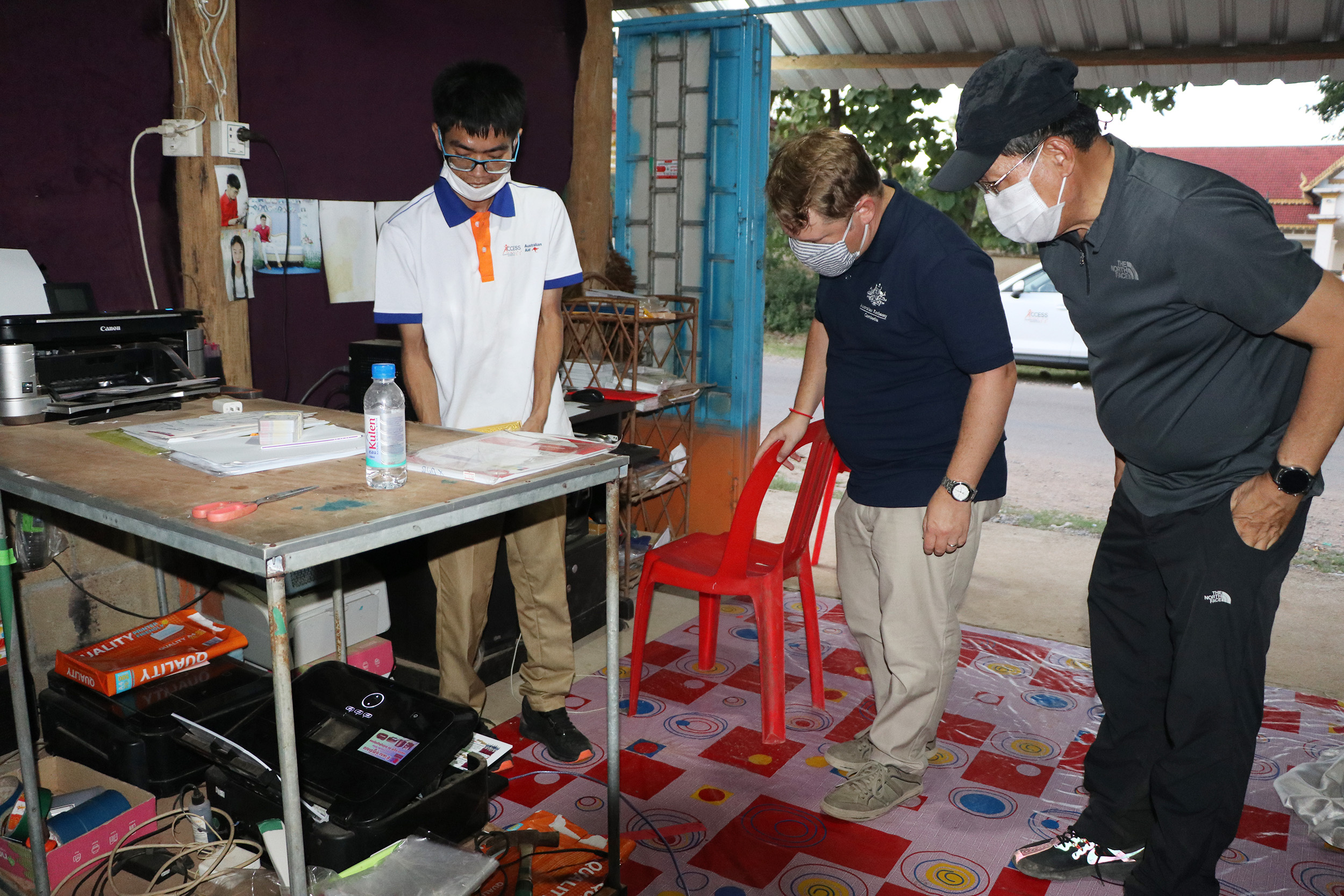 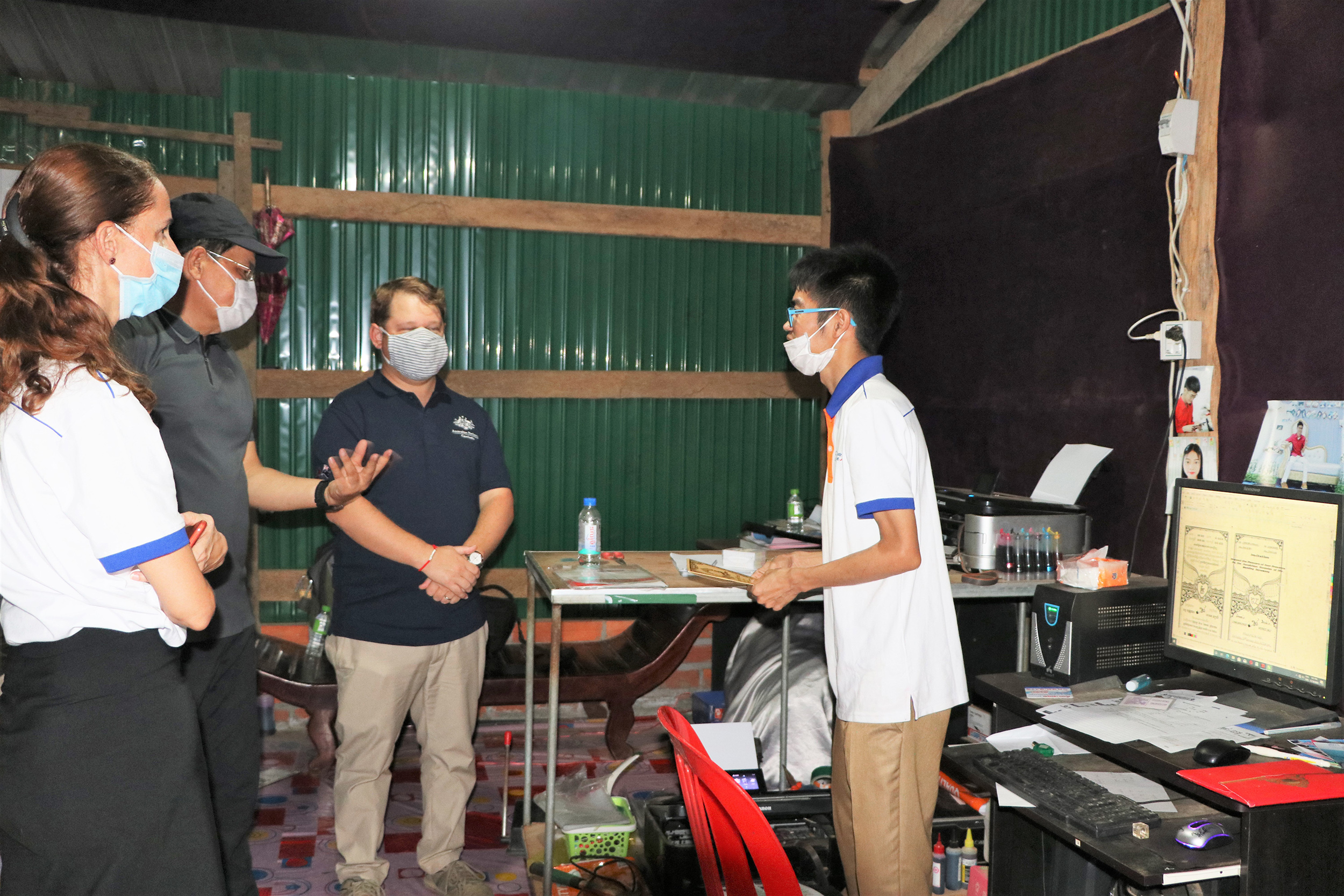 ALL PLACES MUST BE SAFE FOR WOMEN and GIRLS December 8, 2020

ALL PLACES MUST BE SAFE FOR WOMEN and GIRLS December 8, 2020