“Gender Responsive Budgeting (GRB) in Commune Investment Program” is an essential tool used to further strengthen the capacity of Cambodian stakeholders to address prevalence of Gender-Based Violence (GBV) and to promote social inclusion in a sustainable manner.

Provided over two sessions, on 16-17 & 19-20 January 2023, the Ministry of Women’s Affairs (MoWA), with the support of the Australian Government through the ACCESS Program, organised a Training of Trainers (ToT) on “Gender Responsive Budgeting in the Commune Investment Program”. Participants comprised of the Gender Equality Department of MoWA, technical persons from the Ministry of Interior, the National School for Local Administration (NASLA) and the National Committee for Sub-National Democracy Development (NCDD).

The objective of the workshop was to build the capacity of national trainers on GRB based on the Commune Investment Program training manual, and to equip officers with training skills to better support their sub-national counterparts.

A representative from NCDD, Ms Choun Somaly, expressed the significance and training approach used in integrating GRB techniques in the communes’ budgets.

Mr Connor Floyd, Second Secretary of the Australian Embassy to Cambodia, applauded the efforts of MoWA and the ACCESS program for their successful collaboration and hence achieving yet another milestone to advance gender equity at the subnational level.

H.E. Hou Nirmita, Under Secretary of State of MoWA, addressed the GRB in Commune Investment program during her closing remarks, acknowledging that MoWA will finalize all necessary printing materials, organize the 3 remaining  provincial trainings across ACCESS’ three target provinces, and provide supervision to sub-national officials working to support commune and sangkat development. “Promoting gender equality requires participation from everyone,” she added.

She is grateful for the support from the Australian Government through the ACCESS Program to support this series of trainings, including the implementation of an action plan for promoting gender equality.

At the closing events, 24 trainers had received certificates of attendance from MoWA, DFAT, and ACCESS representatives. 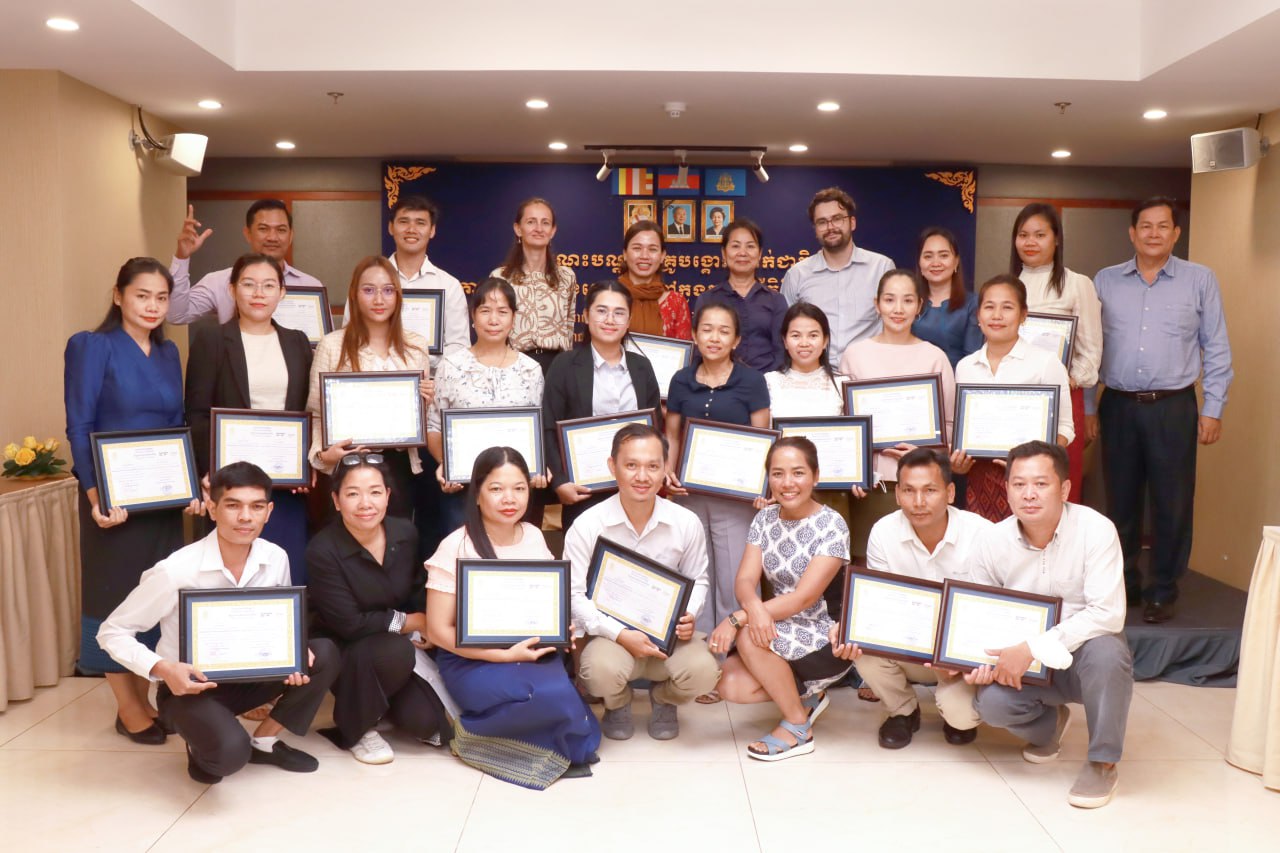 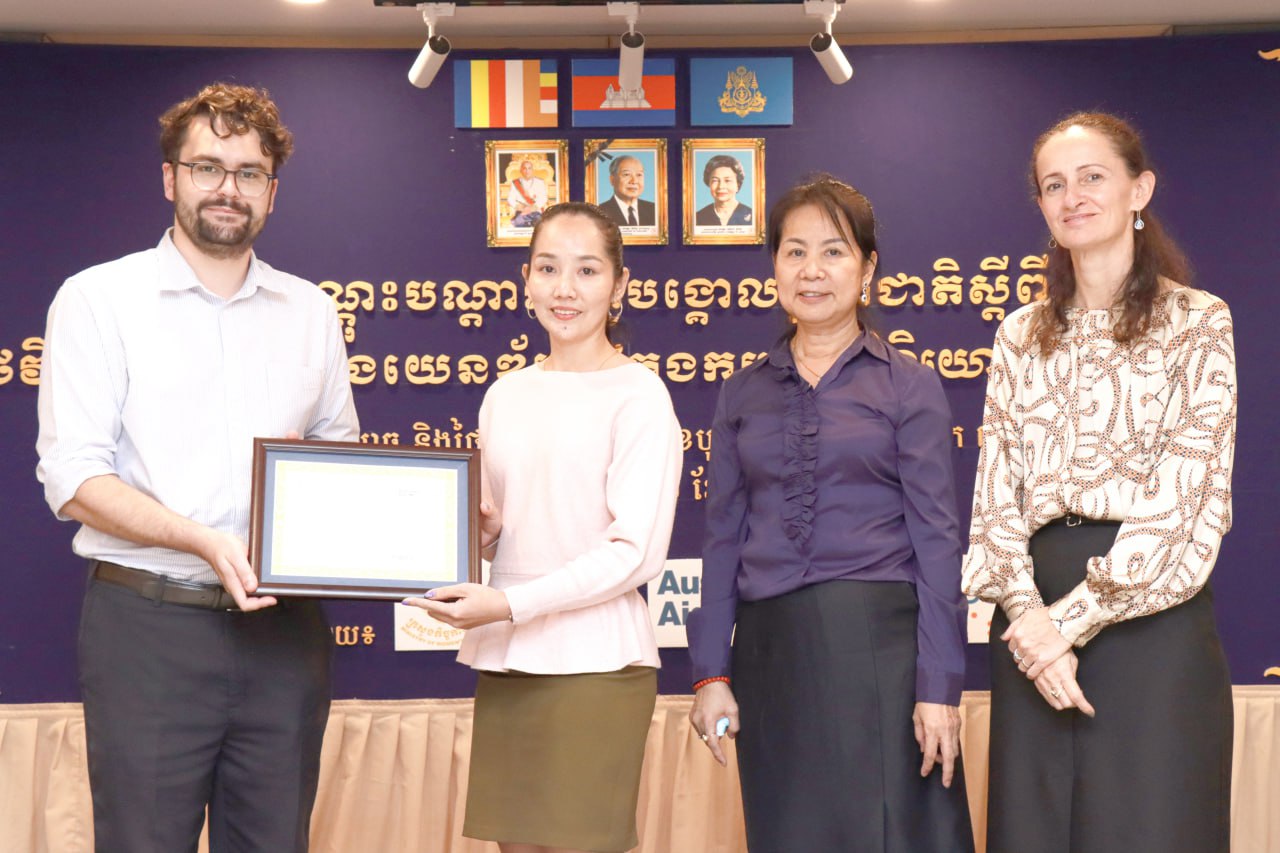 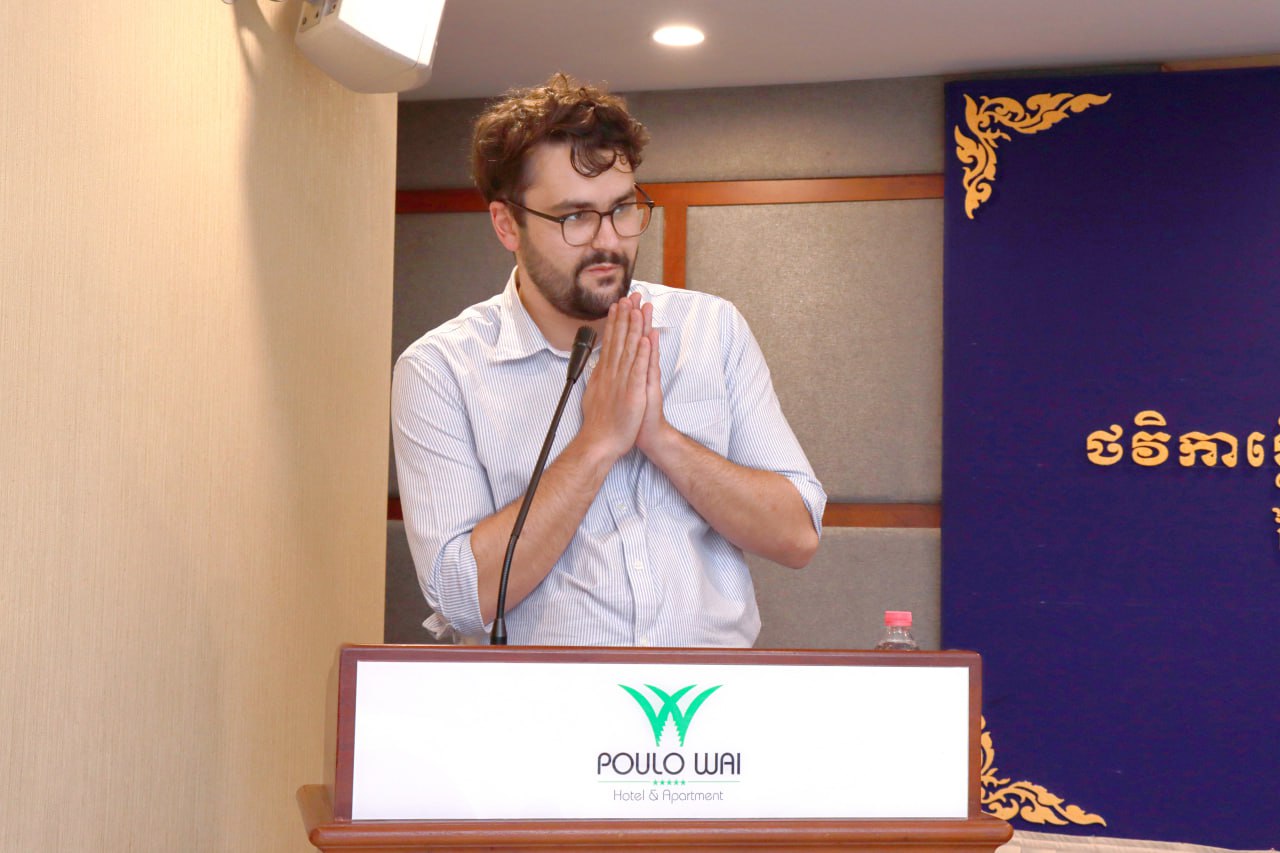 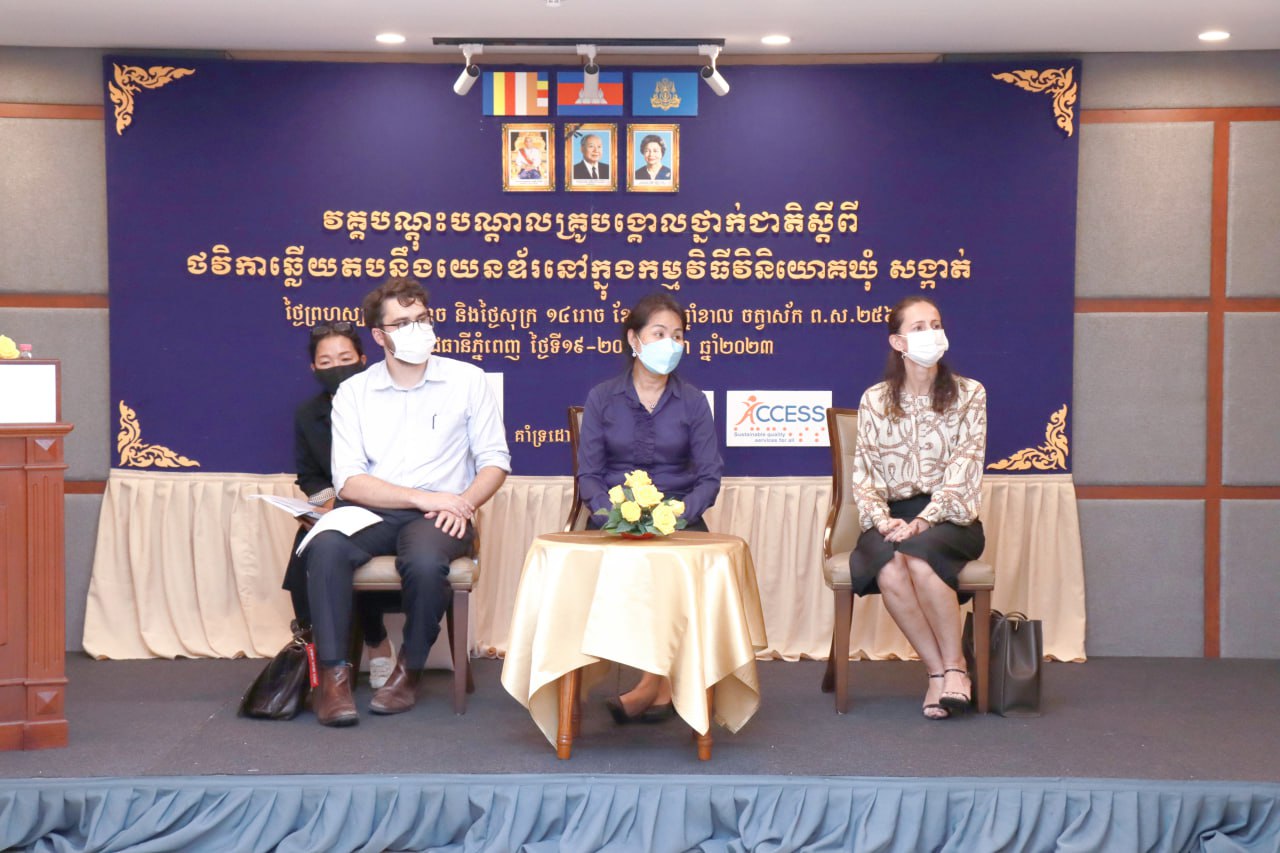 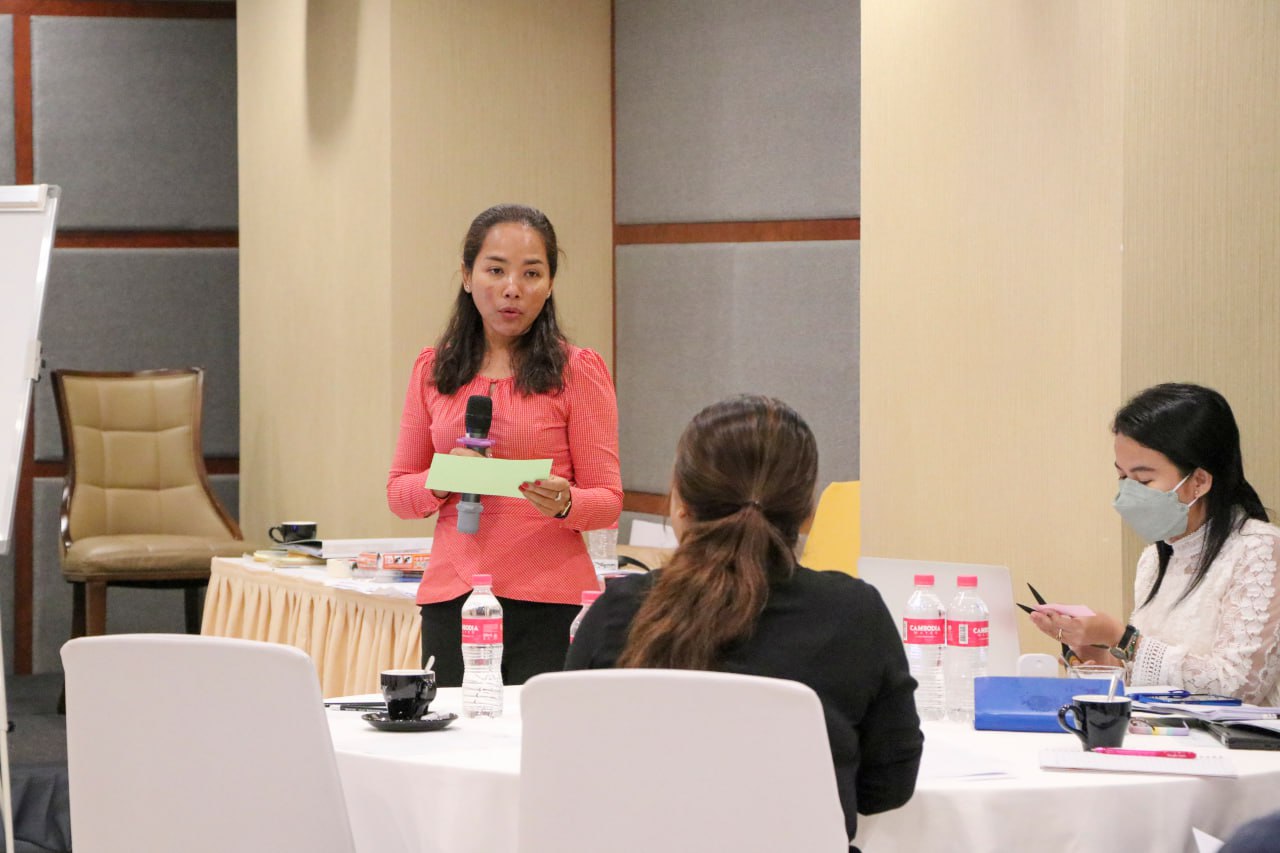 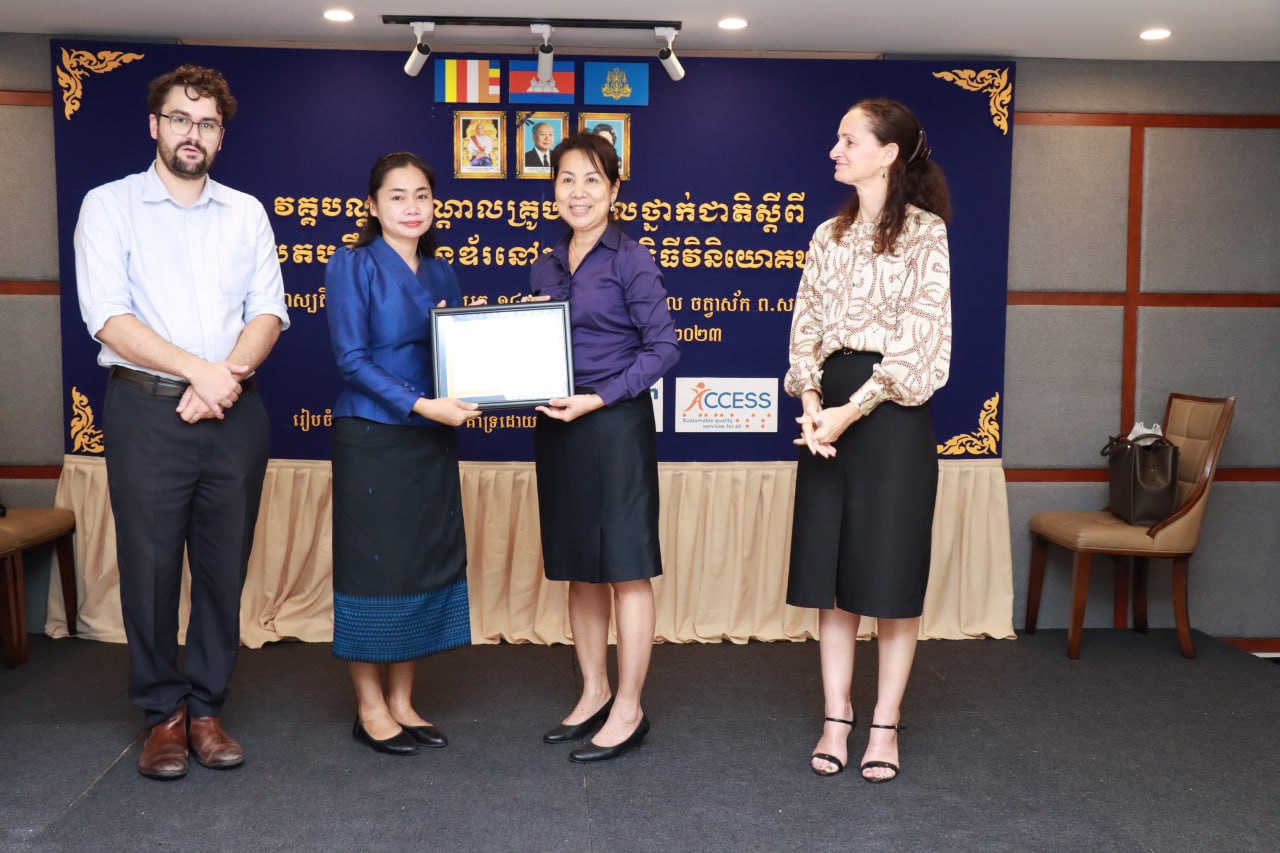